Continue to
Twelve Mile Cabin
Back to All Cabins 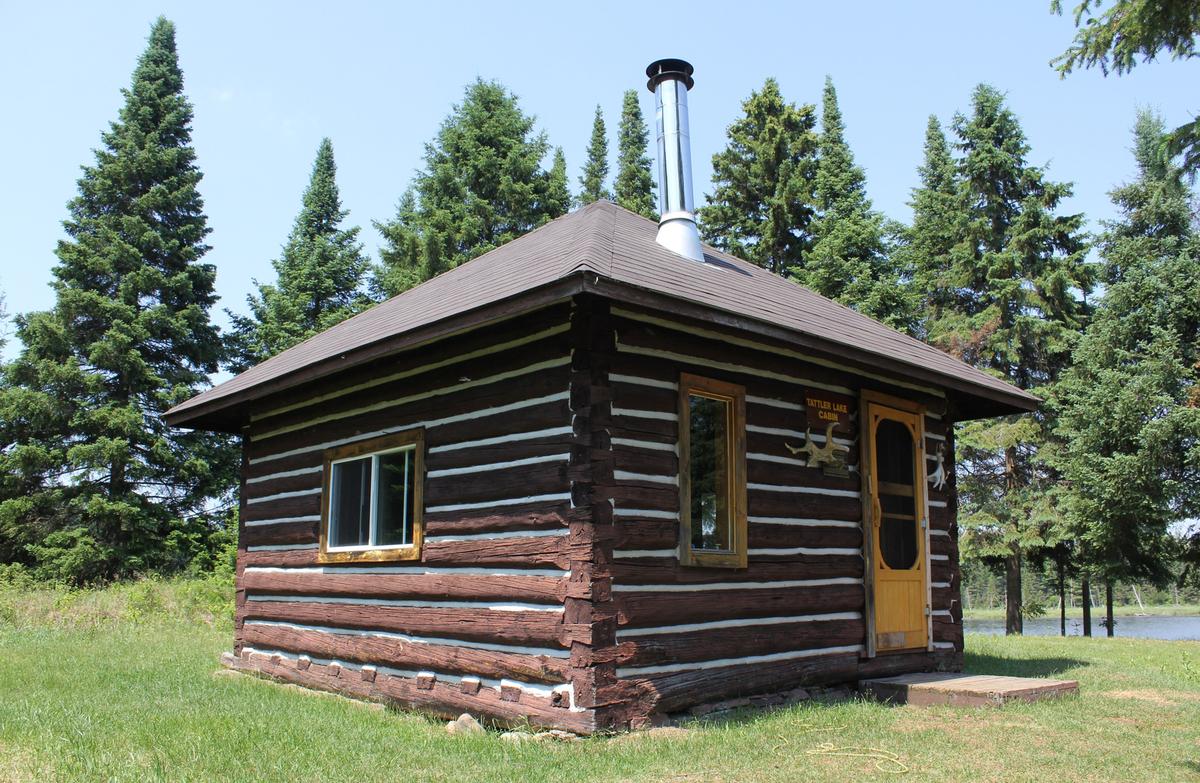 Built in 1939. This cabin provided shelter to the fire rangers who manned the Preston Fire tower, just west of Tattler Lake. One of the original residence of this cabin was the legendary ranger Max Borutski - his assignment at the Tattler cabin was one of his first. Borutski spoke very highly of the men who were stationed at this particular cabin. In a 1975 interview with Algonquin Park museum staff Max Borutski described the men who fought the fires he spotted,'The men, they were good men, they know how to fight fire, they were bushmen. You can't find them today like that. They'd get them from the lumber camps and up the farms and they'd always have a good gang of men. They'd squash the darn fire...'