Continue to
The Stone House
Back to All Cabins 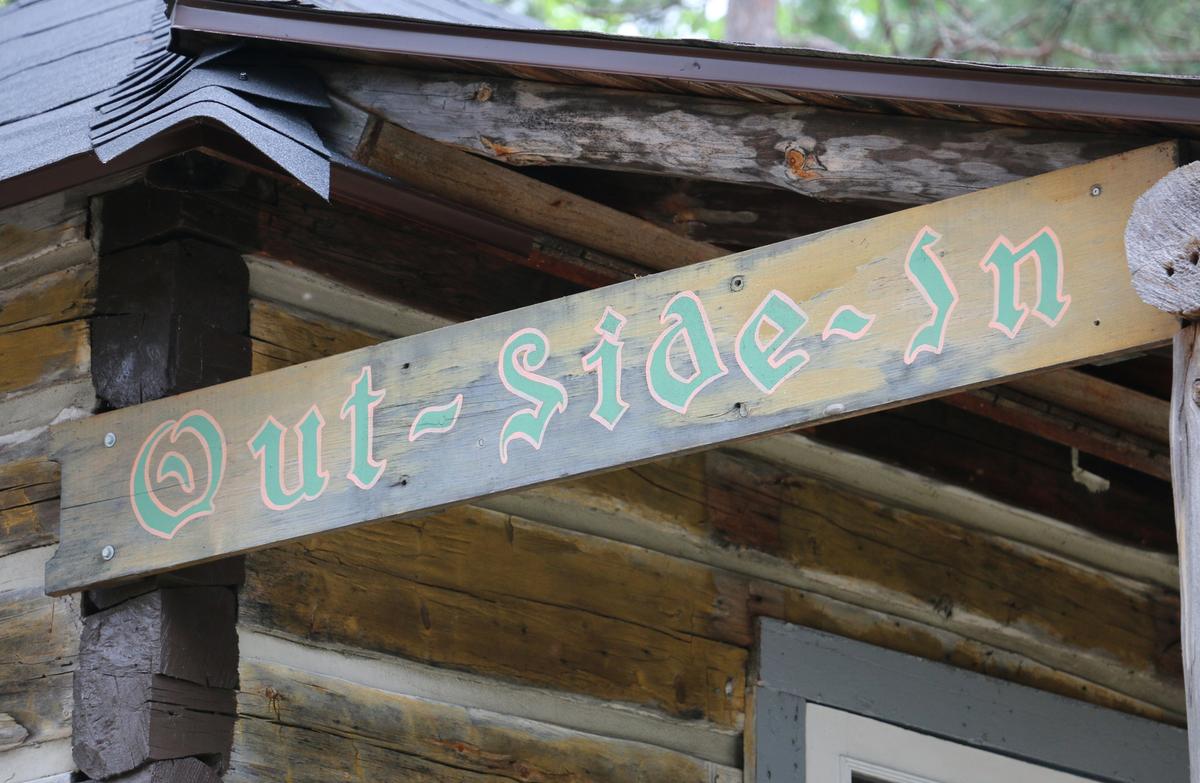 This cabin at Achray on Grand Lake is at least 100 years old. We know this because Tom Thomson stayed at this cabin as early as the summer of 1916 when he was working as a fire ranger stationed in Achray. This little cabin is of the early ranger cabin design, similar to Highview, Lost Coin, Tattler, McKaskill and a few other who share the basic, but perfect square design. Today the Out-Side-In has been converted to a historical museum featuring information on Achray along with the entire east side of Algonquin Park. There are a few historic plaques scattered around Achray, the one referring to this cabin and the rangers at Achray states:'The building to your left is a former ranger cabin. Early park rangers on patrol stayed in these log structures located throughout Algonquin Park. The varied duties of rangers included: clearing portages and campsites; killing wolves in an attempt to protect deer; searching for poachers illegally trapping furbearers; and fighting forest fires.'

Until the early 1930's, separate fire rangers were also employed to combat fires in the Park. Canada's famous lanscape artist Tom Thomson worked as a fire ranger at Achray during the summer of 1916 and stayed in this ranger cabin. He painted "Out-Side-In" on a sign and put it on the porch of the cabin where a  replica is now.