Back to All Cabins
Continue to
Highview Cabin 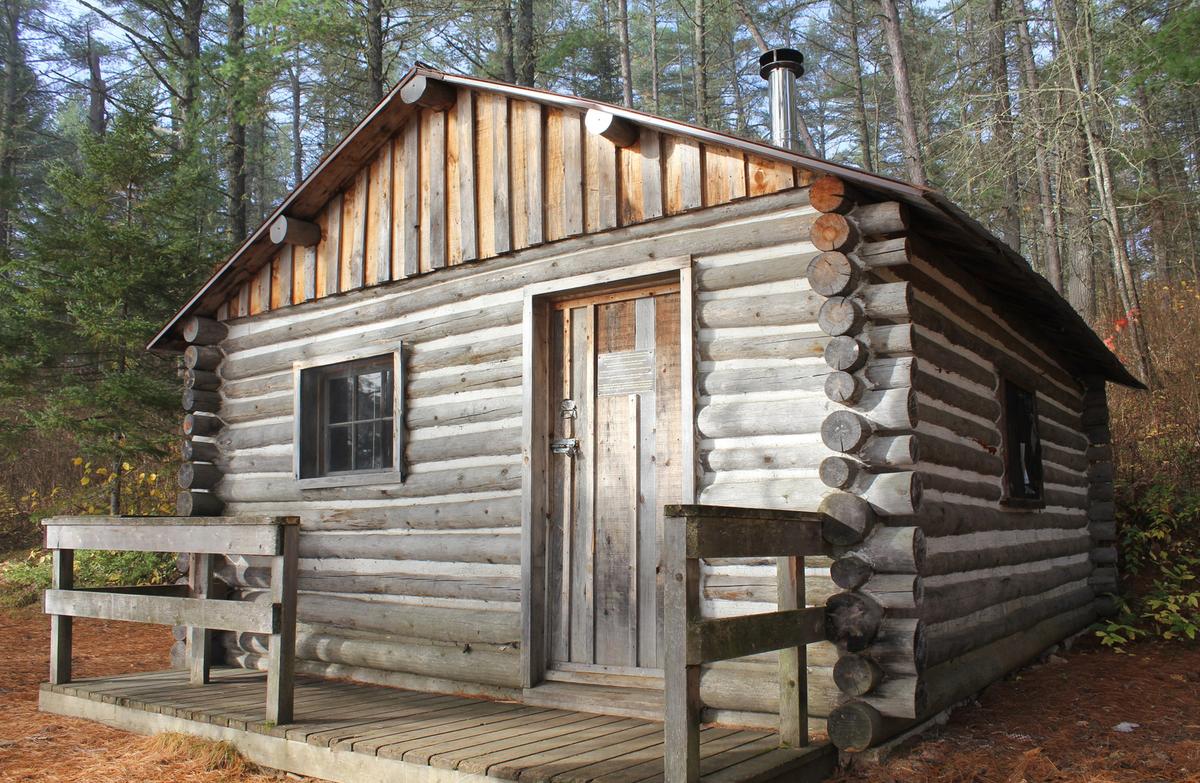 Built in 1928 and 1997. This cabin's location is no mistake - it was placed here because at the time, five different ranger patrol routes met at this central location. Some of the original materials were taken from near by lumber camps. By the late 80's the cabin fell into despair. By the early 90's the roof had collapsed in and the cabin was rendered useless. Minor repairs were made by the Friends of Algonquin Park, but in 1997 it was decided to just reconstruct the cabin, using new materials and logs donated by the Shaw Lumber Company and assisted by the Algonquin forestry Authority.'The lonely, arduous life of the woods, cut off from the comforts of civilization and its pleasures, means that only the woodsman type of man will be attracted to the work of park-ranging as a life work. Men past the age of youth would be more connected, but young and healthy men are needed for the long patrols and nights spent in the open under unfavorable weather conditions.'
- Park Superintendant MacDougall