Continue to
Crooked Chute Cabin
Back to All Cabins 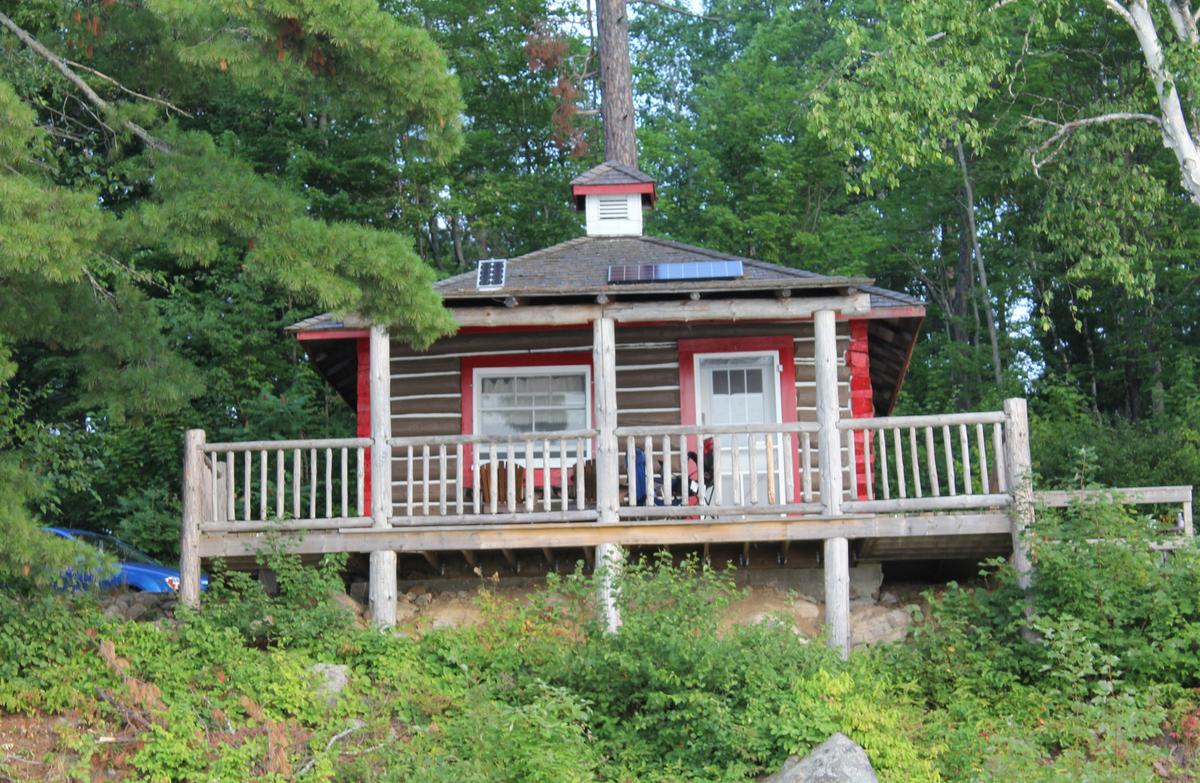 Built in 1932. This cabin was to house the deputy ranger separate from the men he worked with. They were used all year round, and in the winter they were home to dog sled teams. Having the dog sleds made for easier freight travel and also assisted rangers in the apprehension of poachers, as Superintendent MacDougall noted below,'For the past three years, we have been trying to establish a system of dog teams so that at least four teams will be ready for this season. These four teams will be stationed at the deputy headquarters, permitting the deputies to get around the district much faster and with and ease that will permit them to look over their own territory properly. Formerly, the long trips on snowshoes so tired the men that they were handicapped in dealing with poachers, who, traveling light, could make a fast run and be out before the ranges could catch up with them.'