Back to All Ruins

The Basin Depot cabin is the oldest standing building in Algonquin Park today. Constructed in 1892, here is more info from S.R. Gage's 'A Few Rustic Huts':

'Basin Depot was an important center of logging activity throughout the latter half of the nineteenth century. There were at least two farms in the vicinity whose primary task was to help feed the hundreds of men who passed through "The Basin". The McLaughlin Lumber Company built the cabin to serve as a hospital during a diptheria (sic) epidemic. There was no cure for diptheria (sic) at that time, and at least six men died in the building and were buried in a small cemetery on the other side of the road. The building was later used as a harness shop and then as a schoolhouse. The Basin Depot cabin was restored in the winter of 1983-84 through the efforts of the Algonquin Forestry Authority and several logging companies whose Park operations were overseen by the Authority' 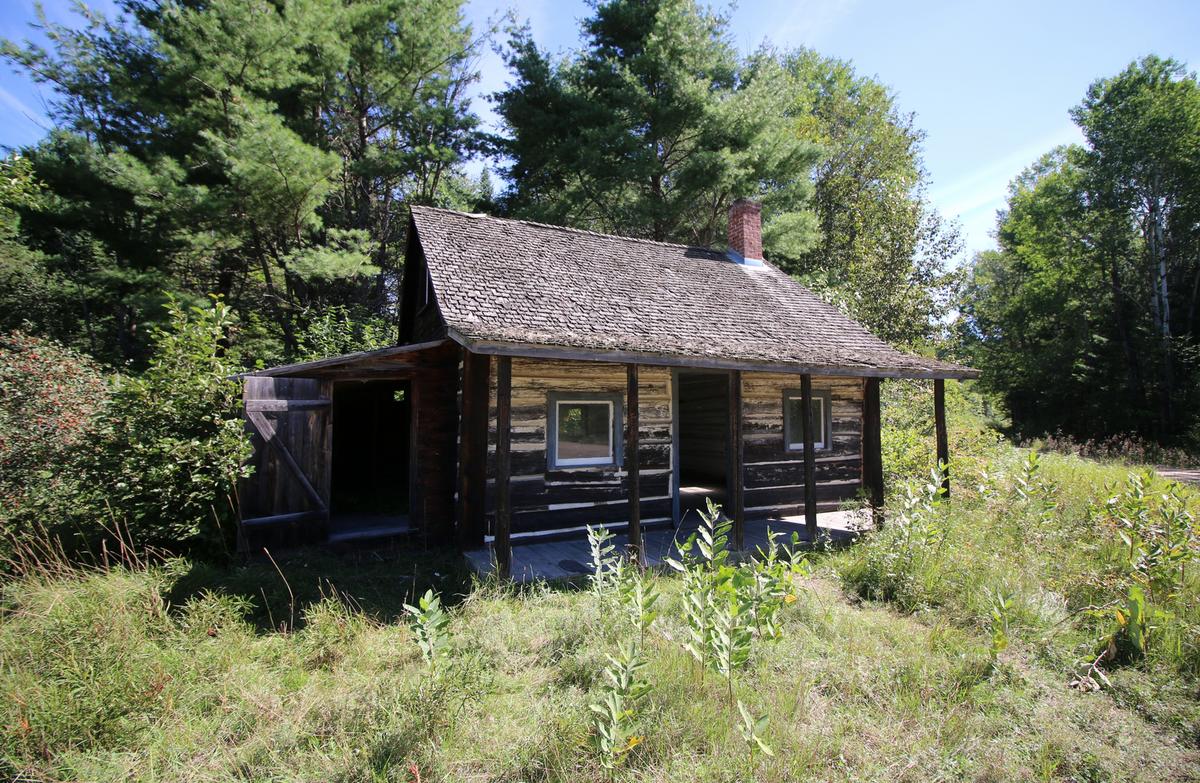